Marwa ElDiwiny, doctoral researcher in robotics at the Vrije Universiteit Brussel, has been included in Robohub’s annual 30 Women in Robotics You Need to Know About list. The list is drawn up every year on 13 October, on the occasion of Ada Lovelace Day. Robohub – which brings together robotics expertise from all over the world – wants to increase the visibility of women in robotics, because the lack of it “leads to the unconscious perception that women do not make newsworthy contributions”.

The research focus of Marwa ElDiwiny, PhD student at VUB-BruBotics, is to model and simulate self-healing soft materials for robotics applications. She is part of SMART, an EU Marie Curie Innovative Training Network. Her master’s thesis was anti-stealth technology for safe operation of unmanned aerial vehicles. She has worked as a research engineer at Inria Lille-Nord Europe and as a research scientist at the Tartu Institute of Technology in Estonia, and has participated in the Mechatronics and Industrial Robotics Programme at the University of Minia in Egypt. ElDiwiny also hosts the IEEE RAS Soft Robotics Podcast, where researchers from academia and industry are interviewed about flexible robotics across almost 100 episodes.

ElDiwiny: “As a little girl I told my mother, who has since died: I am no ordinary girl, I want to make a difference in this world! My goal is to inspire young women to believe in themselves and to find their passion and go for a career in robotics and AI for the common good.”


Today, women still make up less than a quarter of the people working in the natural and applied sciences and related professions and still earn less on average than their male colleagues. The issue is even more difficult if you are a person of colour. Professor of robotics Bram Vanderborght, ElDiwiny’s promoter, wrote the following about this in March in IEEE Robotics and Automation magazine: “Scientists are starting to consider how gender biases materialise in physical robots. The danger is that robot makers, consciously or not, may reinforce gender stereotypes and inadvertently create even greater deterrents for young, underrepresented people interested in joining our field.”


In 2020, Robohub will showcase women in robotics from China, Japan, Malaysia, Israel, Australia, Canada, the United States, the United Kingdom, Switzerland, Norway, Spain, India, Iran and Belgium. There are researchers, as well as CEOs and artists. Some women are still at the beginning, others have already built an entire career. 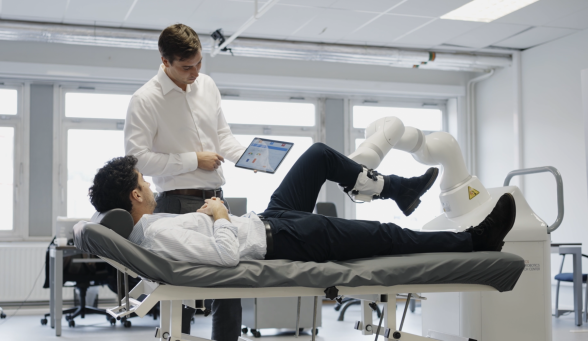 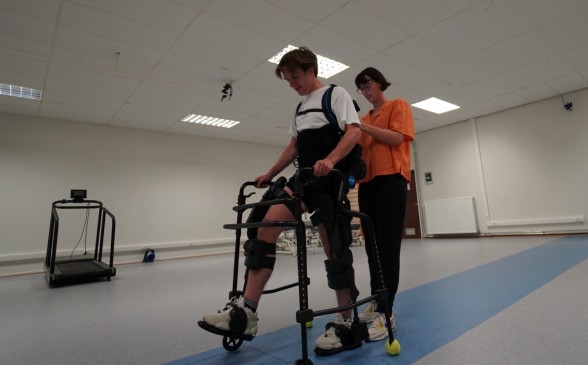 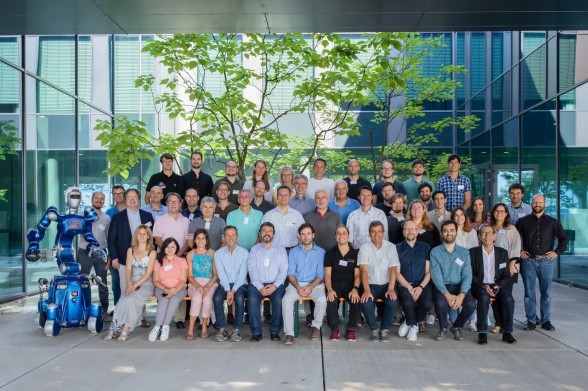