BruBotics in the press

Our industrial exoskeleton projects were featured on the cover page of the large Belgian newspaper De Morgen.

Read more about it here 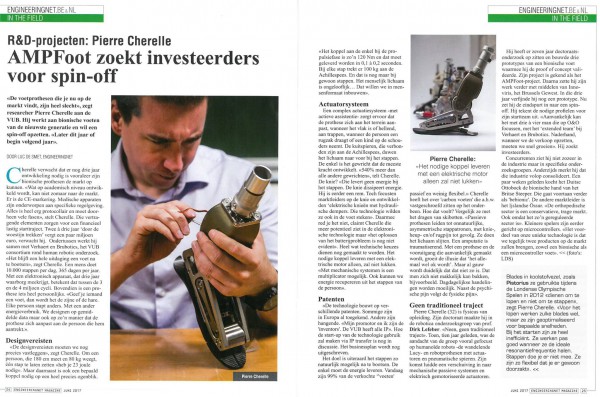 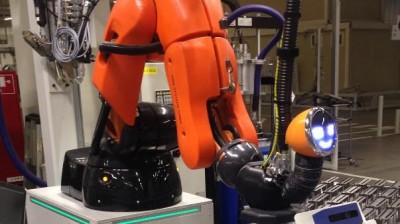 Claxon: a cobot at Audi Brussels

The ClaXon project presentation was featured in many Belgian and international media such as the VRT Journaal, De Tijd, Bruzz and De Morgen.

Read more about it here

Our CYBATHLON #TeamBruBotics has received extensive press coverage. An overview:

The largest Chinese broadcaster, Chinese Central Television featured BruBotics on its English newschannel as part of its series on Industry 4.0.

The largest Belgian (Flemish) radio station, Radio 2, had an item on BruBotics during their primetime show 'Spits met David'.

You can re-listen here (as from 1hour 13 minutes)

and others featured the BruBotics launch event.

The Belgian business magazine Trends featured BruBotics in its special edition of March 2016 on the Rise of the Robots, under the headline 'We surely cannot miss such an opportunity'? ("Zo'n kans mogen we toch niet missen"). 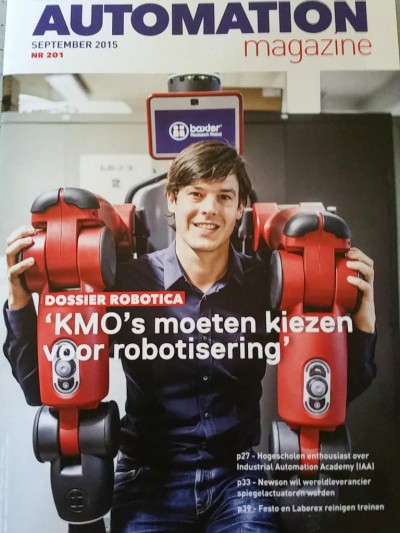 Eén featured professor Bram Vanderborght (Robots & Multibody Mechanics) in the primetime popular science show 'De Schuur van Scheire", where he talks among others on the ASIMO robot from Honda.