The Robots & Multibody Mechanics (R&MM) Research Group from the Faculty of Engineering is involved in both fundamental and applied research on Human-Centered Robotics for more than 20 years. Her current research covers 2 main domains (pHRI and cHRI) and is applied mainly in the manufacturing industry and in healthcare. With several EU H2020 and FP7 projects, a leading role in the Strategic Research Center Flanders Make of the Flemish Government, and with solid partnerships with companies ranging from multinationals to SME's, R&MM is one of the leading research groups on the topic of Human Robotics in Belgium and Europe. 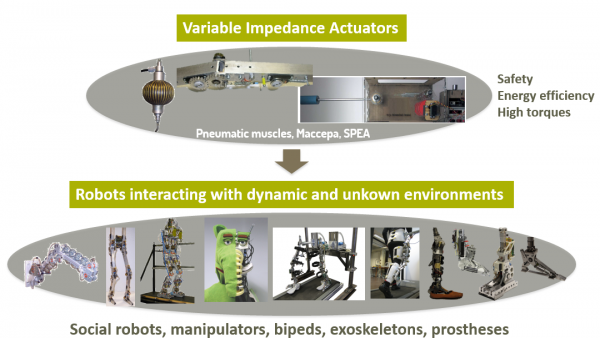 R&MM is a leading expert on compliant actuation, with a strong focus on safe and energy efficient compliant actuation. Recently they have also started with ground-breaking work on self-healing actuation. Using the developed actuators, R&MM develops several prototypes for rehabilitation and assistive exoskeletons, bionic prostheses and human-augmentation devices. 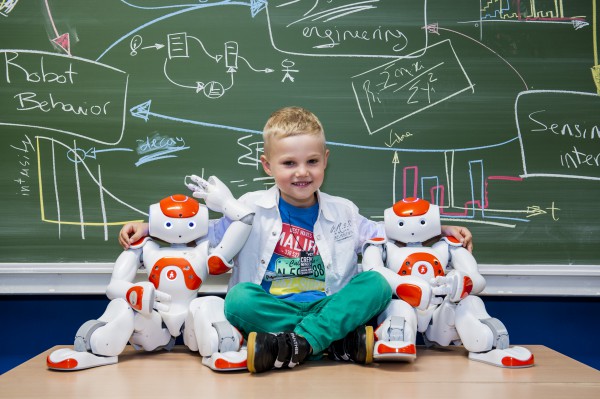 R&MM develops social robots and investigates their use in for example robot enhanced psychotherapies for children with mental disorders or for elderly care. R&MM both uses its in-house developed Probo robot as well as 3rd party robots, such as the NAO from Aldebaran. The EU H2020 project aims for example to deliver the next generation robot-enhanced therapy (RET) for children with Autism Spectrum Disorders.

Collaborative robots in the manufacturing industry 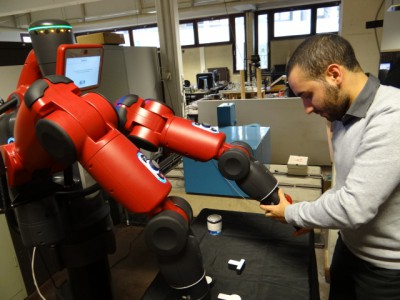 A new generation of industrial robots make closer human-robot collaboration on the workfloor possible. These "cobots" or "collaborative robots" are a great way to complement a human's intelligence, creativity and dexterity with a robot's strength, precision and reliability. Together with other BruBotics research groups, R&MM searches to improve these new kinds of robots and studying the new range of possibilities that these robots can offer to the manufacturing industry.

ClaXon: cobots in the industry

iMinds ICON Project ClaXon: Towards a Smoother Human-Robot Collaboration in the Manufacturing Industry 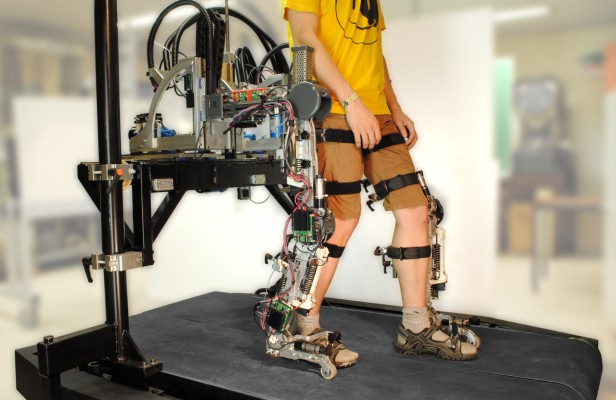 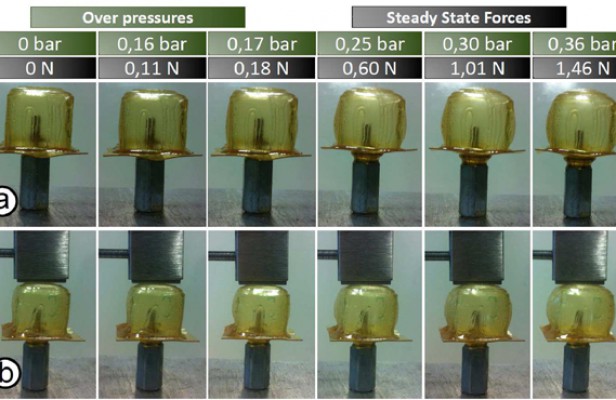 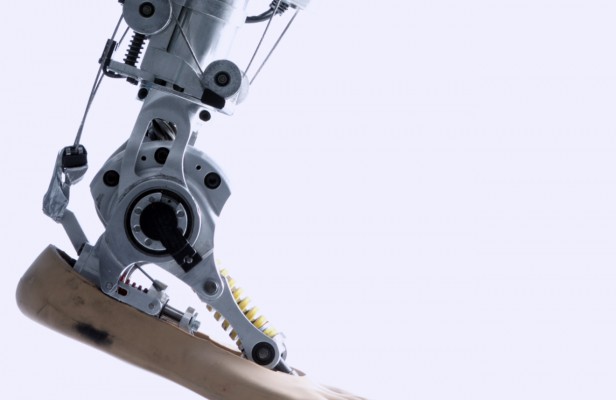 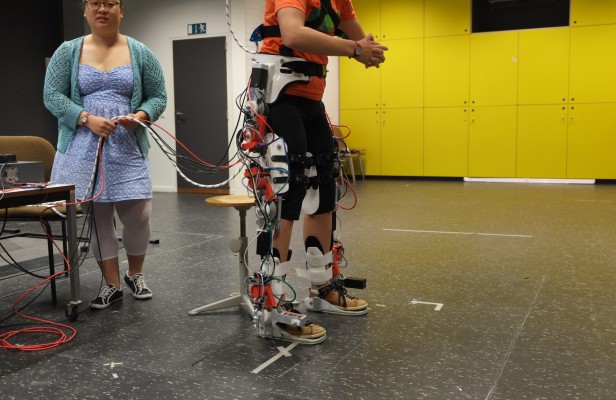 IWT SBO MIRAD: an integrated Methodology to bring Intelligent Robotic Assistive Devices to the user, with a lower-limb exoskeleton as demonstrator. 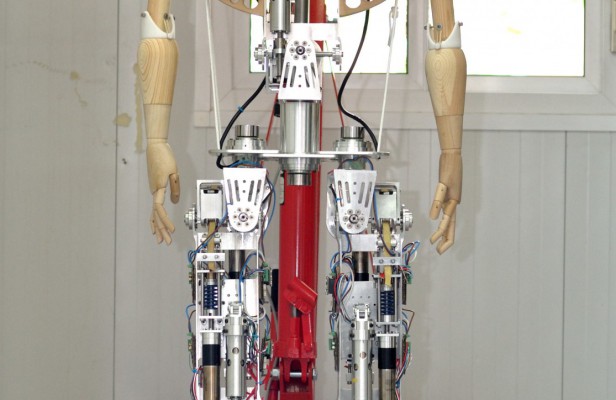 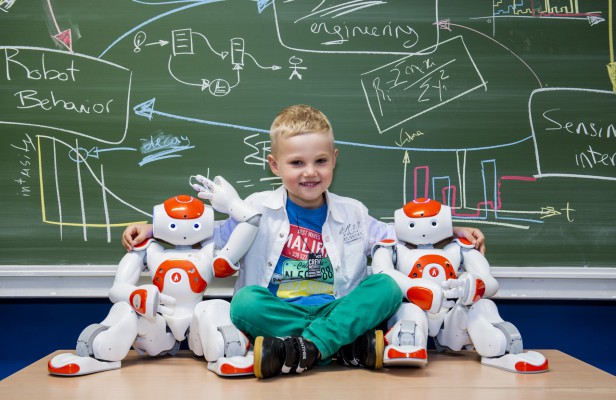 Dream: the next generation robot-enhanced therapy

The EU FP7 Dream project aims to deliver the next generation of Robot-Enhanced Therapy (RET) for children with autism. 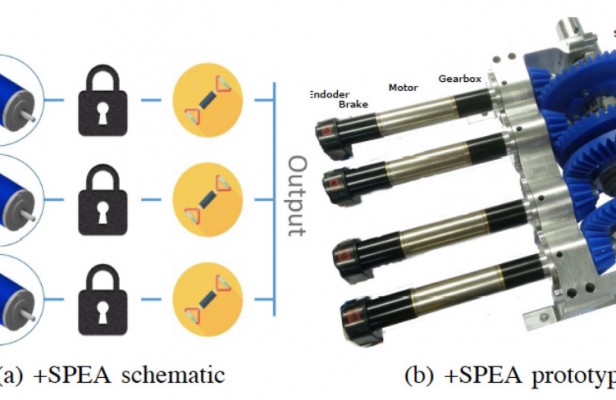 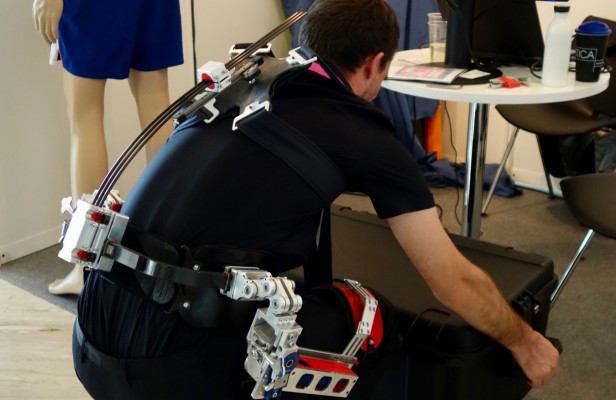 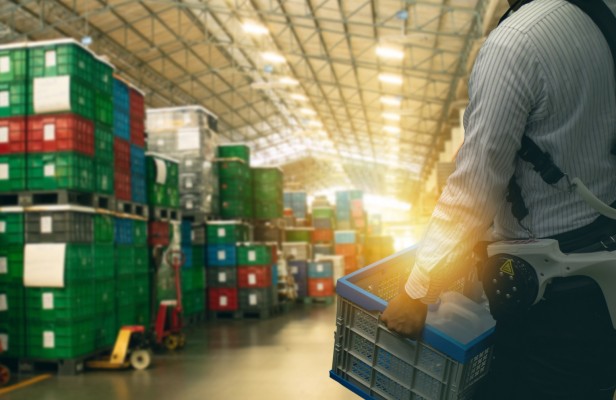 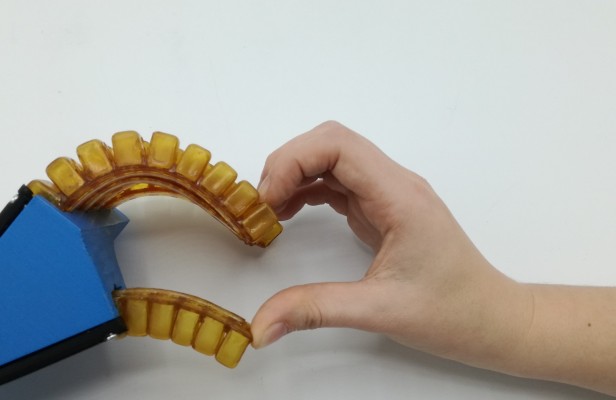 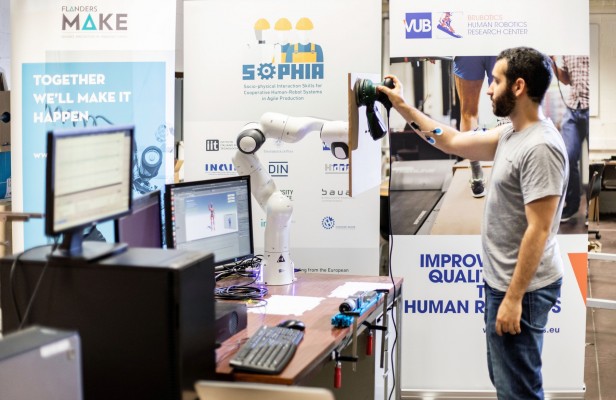 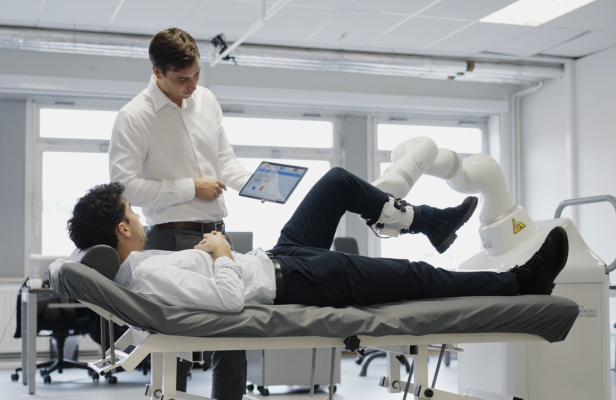 A robot that can feel what a therapist feels when treating a patient, that can adjust the intensity of rehabilitation exercises at any time according to the patient's abilities and needs, and that can thus go on for hours without getting tired: it seems like fiction, and yet researchers from the Vrije Universiteit Brussel and imec have now finished a prototype that unites all these skills in one robot.